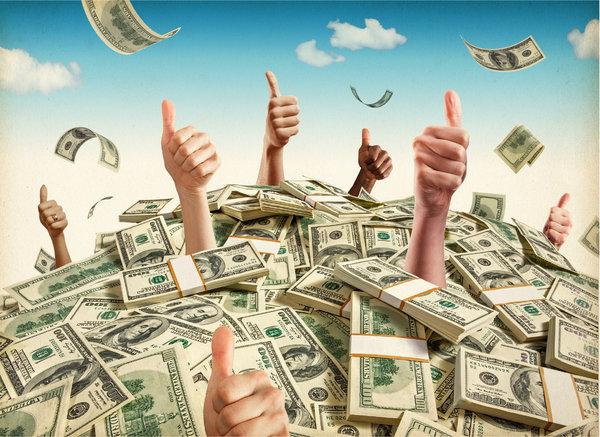 Delaware considered lowest taxes out of all 50 states!

What is Delaware to you? Is it just the first state? Is it just the second smallest state? It's no secret that Delaware is known for it's many visitors in the summer but why is that? Although it's hard to resist the excitement that things like the boardwalk provides in Rehoboth Beach, there is a bigger reason why more and more people are looking to relocate to little old Delaware. One word, Taxes!

A recent study from Wallethub has declared Delaware to be the lone state on the eastern shore with the lowest real-estate and sales tax! If that's not enough, Wallethub has also gone as far to say that all neighboring states are among the highest paid taxes nation wide. This puts states such as Pennsylvania, New Jersey, and New York  in the highest percentile of most taxes paid. With that being said, it is no secret why vacationers are slowly becoming year-round home owners. Whether it's paying no sales tax at the Tanger Outlets or simply just saving an abundance of money on your annual taxes for your property, the small state of Delaware is slowly but surely becoming the popular place to call home.